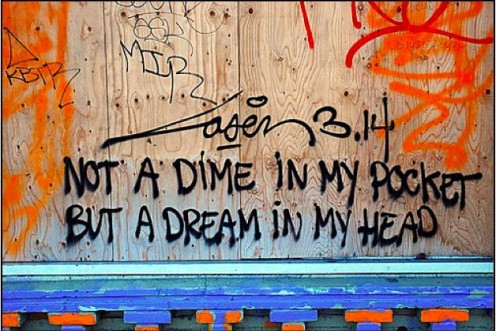 A total of 20 European cities have been studied in depth within the WILCO  framework. This report series represents the first attempt at understanding how the cities have developed over the last decades and how changes have contributed to the current landscape in the areas of housing, employment, family and immigration.

This city report maps the problems of social inequality and cohesion at the local level, as the background for the research on local social innovations in the subsequent part of the project. The report includes