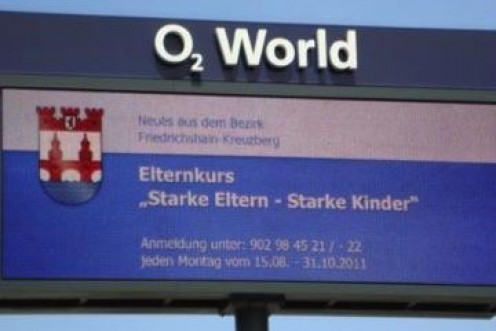 This report compares the findings of the twenty city reports, analysing patterns of socio-economic inequality specific to our chosen city cases; specifically with regard to the structure of the labour market (employment by sector, activity rate by gender and age, unemployment rate by gender and age); the demographic structure (changes in the population over the preceding ten years, the structure of the population by age, proportion of immigrants on the overall population, old age dependency ratio), the inequality structure (gaps in the unemployment rates between centre and periphery, inequalities in the education level of the population, gender gaps in the activity rate and employment).

The comparative analysis among similar situations in different cities clarifies local factors influencing why and how people get into these situations (or are protected from them). In contrast to the city reports, the results of the comparison are not organised geographically, but by policy area and target group.

This report has joined the EMES Working Papers series and can be downloaded by clicking here.