Social innovation in times of austerity: lessons from research in Birmingham - Wilco Project 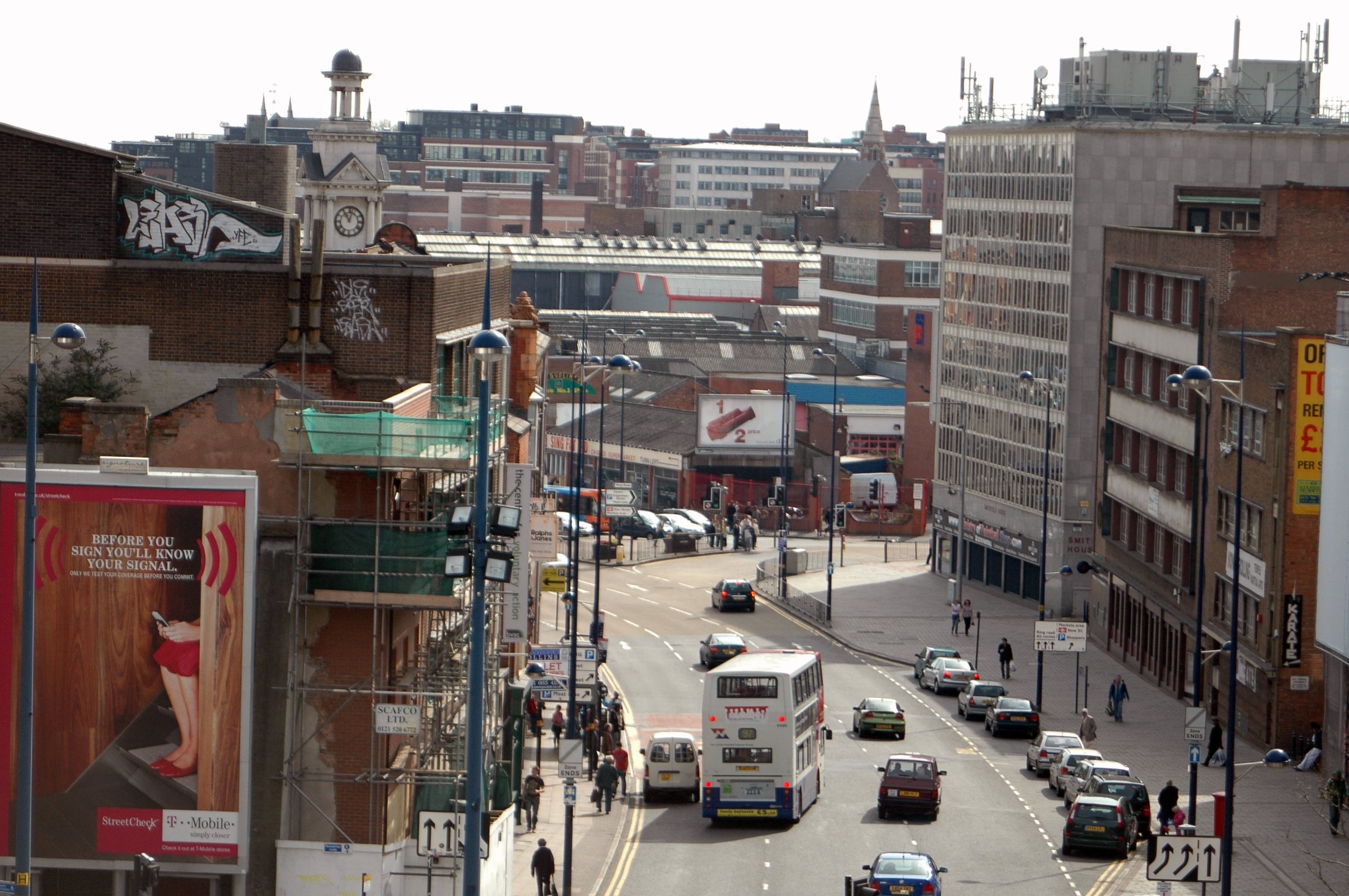 Nadia Brookes (University of Kent) talked about the findings so far for Birmingham to check their relevance. Nadia presented critical factors in the local environment influencing innovation and innovation examples. A discussion took place about whether there would be a change in focus now, particularly around the labour market, to prevention and dealing with precarious employment and the transition to work for young people rather than targeting the long-term unemployed given that there are less resources available. There was also a debate about whether the consenus demonstrated through WILCO interviews and documentation really existed amongst local councillors.

Lavinia Mitton (University of Kent) presented an innovation example from the other UK site in Dover, the Aylesham Community Project. The question was posed of what happens when the innovation ‘champion’ or charismatic community leader has to step away and the issues this brings for sustainability. A discussion took place about the issue of projects remaining small scale or scaling up and the possibility of losing their ‘essence’.

Marie Nordfeldt (Ersta Skondal University, Stockholm) from the WILCO team in Sweden presented background to local welfare in Sweden and examples of innovations from Malmo and Stockholm. Marie talked about how the source of innovation was not always obvious. Birmingham is already involved in some comparator work with Sweden through the Transnet initiative and so participants were interested to hear about developments there.

The grassroots event ended with a discussion about how the results of the project could best be utilised. At a city level it was suggested that there would be interest in outputs from the project and that there were various platforms to link into, particularly through the local Social Inclusion Process.