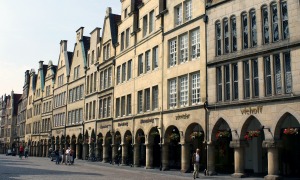 The English of this report series has not been edited yet.